In 2018 the CSIC centres located on the UAM+CSIC campus of excellence (CBMSO, CIAL, CNB, ICMAT, ICMM, ICP, ICV, IFT, IIB, IMN) promoted the creation of an equality network on campus, which has served so that we all already have representatives or equality commissions recognised by our Directorates, and to work in coordination on matters of gender equality and the promotion of women researchers.

This group is in close contact with the CSIC’s Equality and Women and Science Commissions, as well as with the UAM’s Gender Equality Unit.

At the ICP, an Equality Commission was created in March 2019, which works in coordination with the Vice-Directorate responsible for Dissemination under Dr. Antonio López de Lacey.

This commission is made up of: Dr. Isabel Díaz, Dr. Mariví Martínez-Huerta and Dr. Laura Pascual.

Among the activities carried out by this commission, the following stand out: 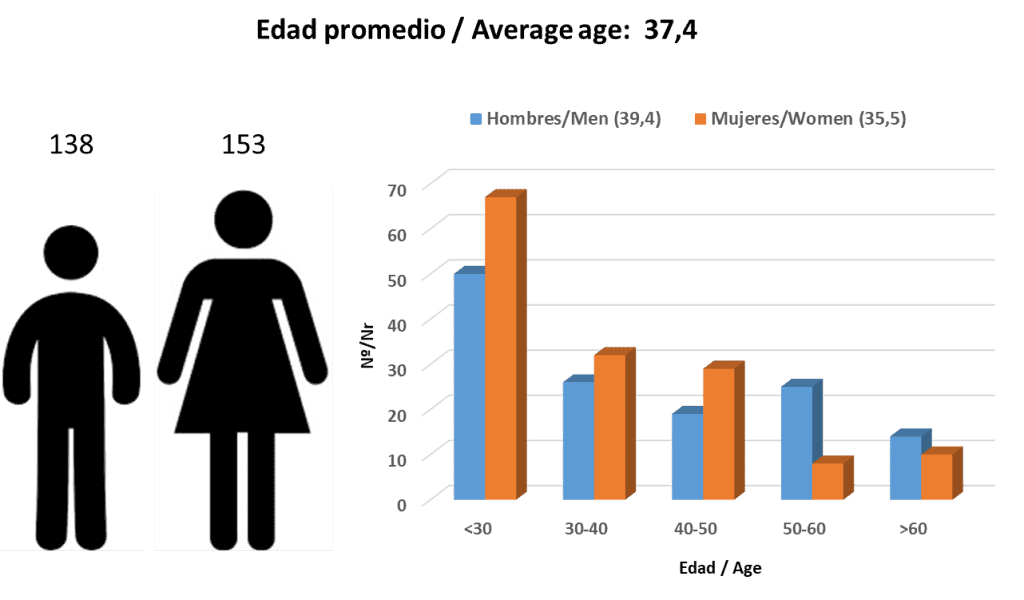 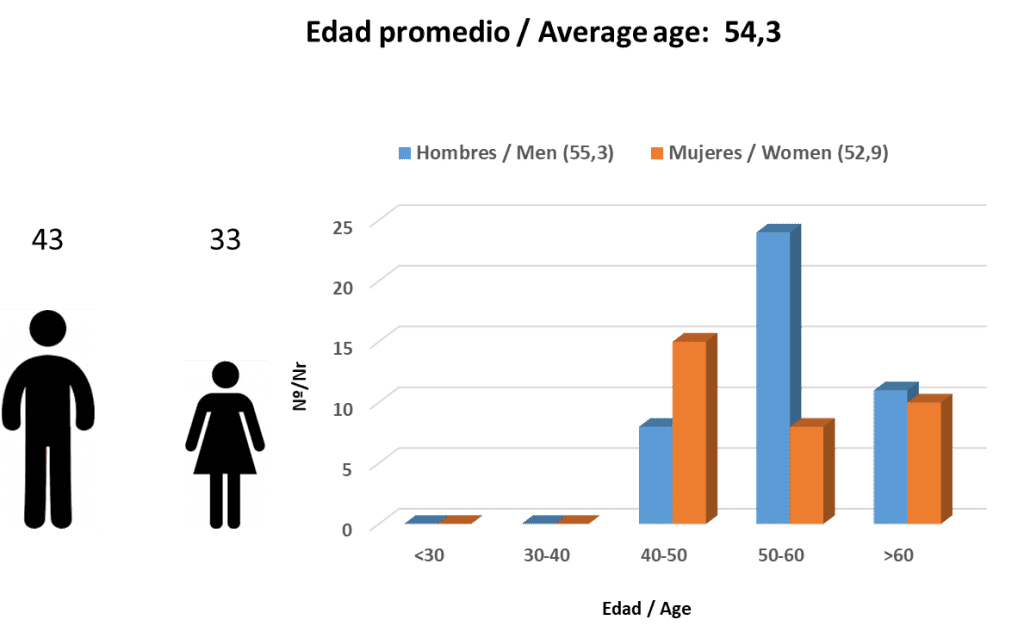 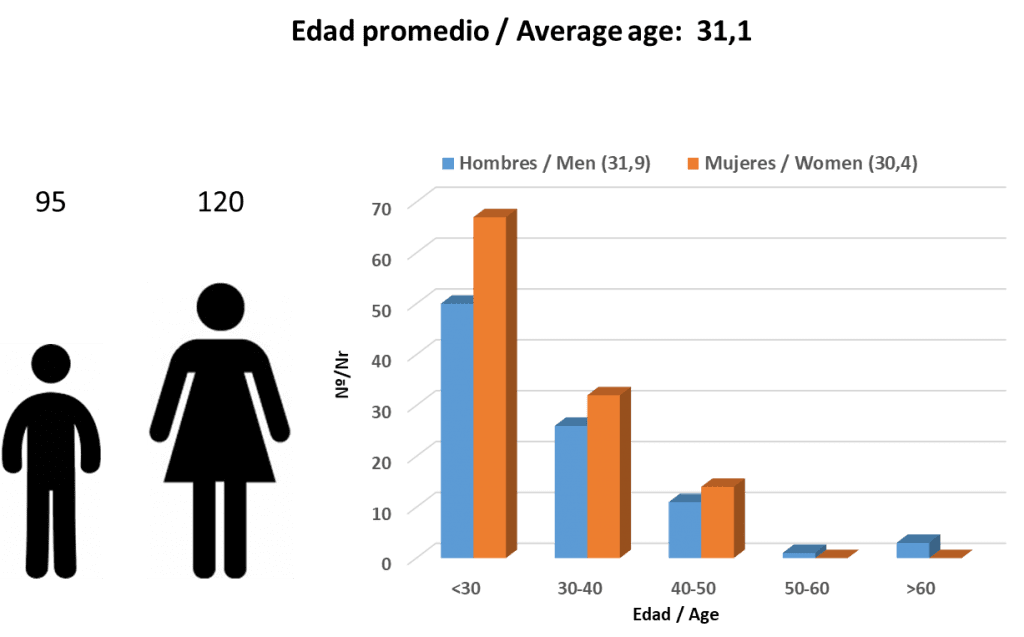 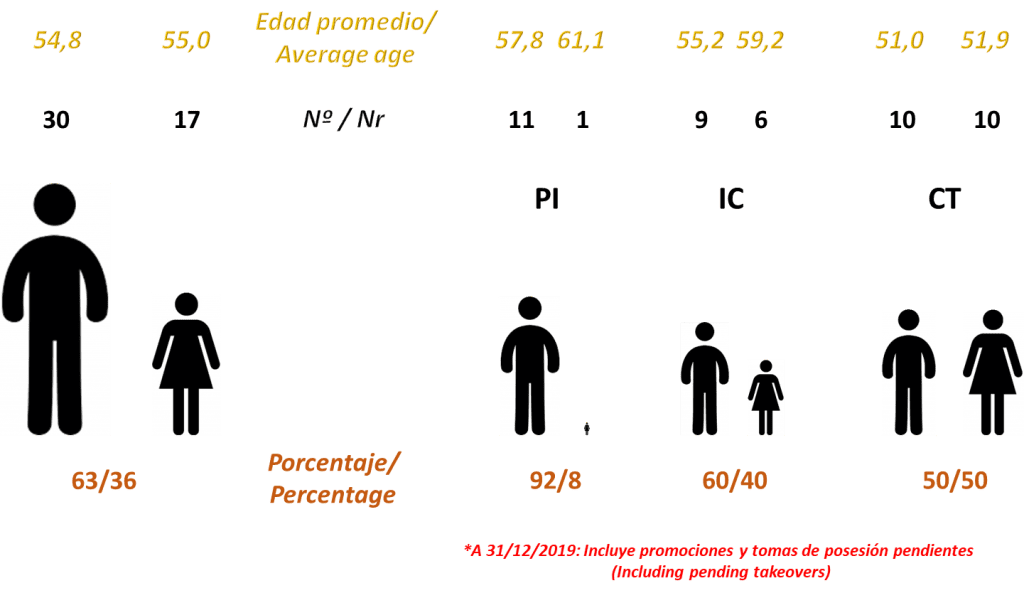 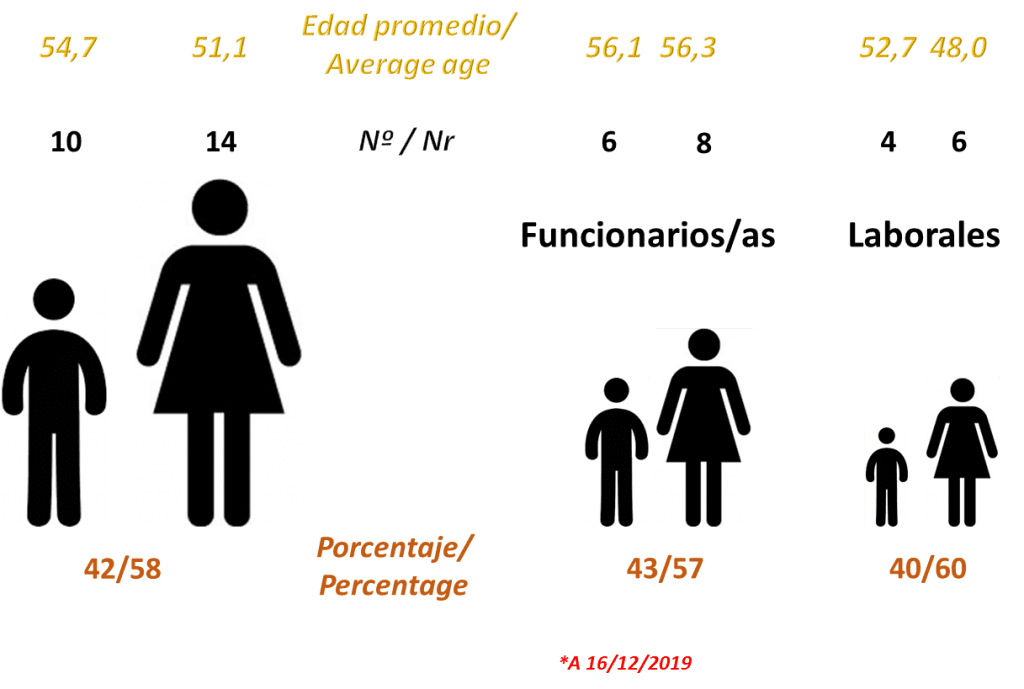