The Institute of Catalysis and Petrochemistry is a research center belonging to the Spanish Council for Scientific Research (CSIC), an agency under the Ministry of Economy and Competitiveness (MINECO), and is framed within the Area of Chemistry and Chemical Technology, one of eight scientific-technical areas in which the CSIC divides its research activities.

The main purpose is to develop new technological solutions within the field of catalysis, which contribute to improving the quality of life of citizens and enhance the competitiveness of our chemical industry, within the concept of Green Chemistry. Work in the development of advanced catalysts, both inorganic and enzymatic processes and innovative chemistry, along three main lines: energy, environmental protection and selective synthesis of chemical compounds.

The ICP was founded in 1975 as a consequence of the research activity initially developed in the Catalysis Laboratory, created in 1952 by Juan Francisco García de la Banda, of the Catalysis Section in 1956, and later, in 1972, of the Catalysis Department within the Institute of Physical Chemistry “Rocasolano” of the CSIC.

The ICP’s own internal and external dynamics would impose its move in 1990 from its historical headquarters in Calle Serrano to a new building (officially inaugurated in 1992) in Cantoblanco, within the grounds of the Universidad Autónoma de Madrid.

With its contribution, the ICP is now part of the Campus of Excellence of the Autonomous University of Madrid. 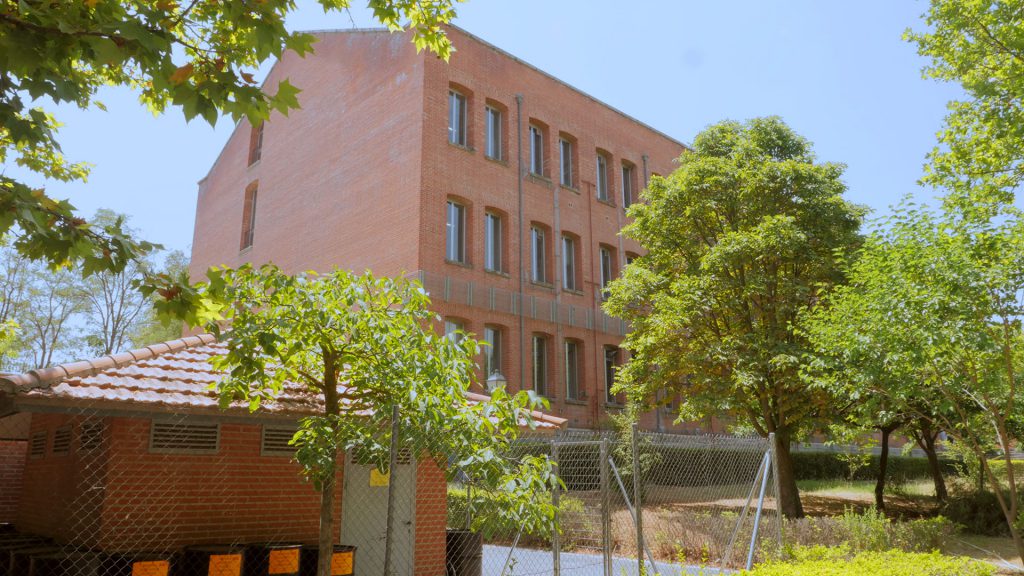 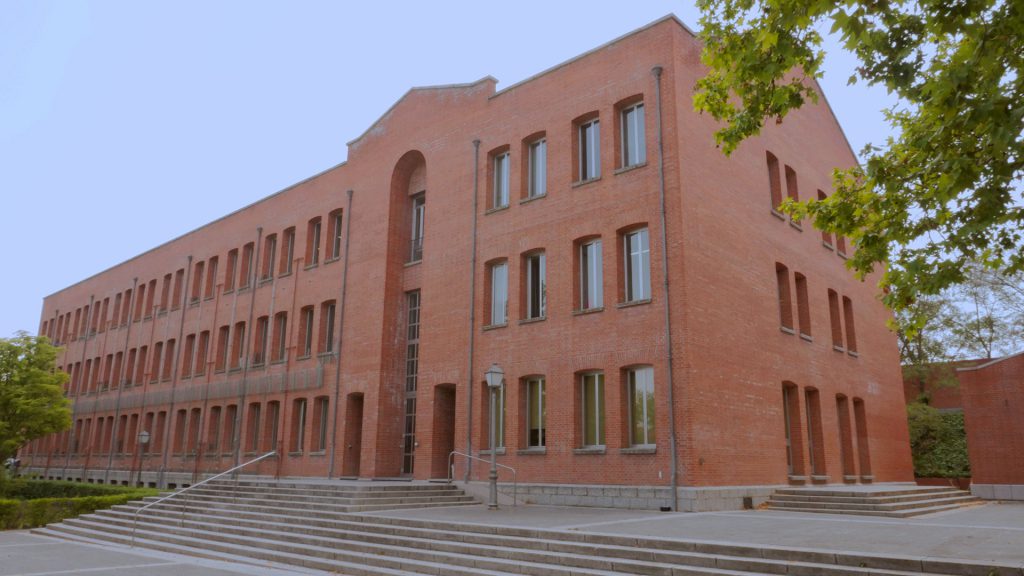 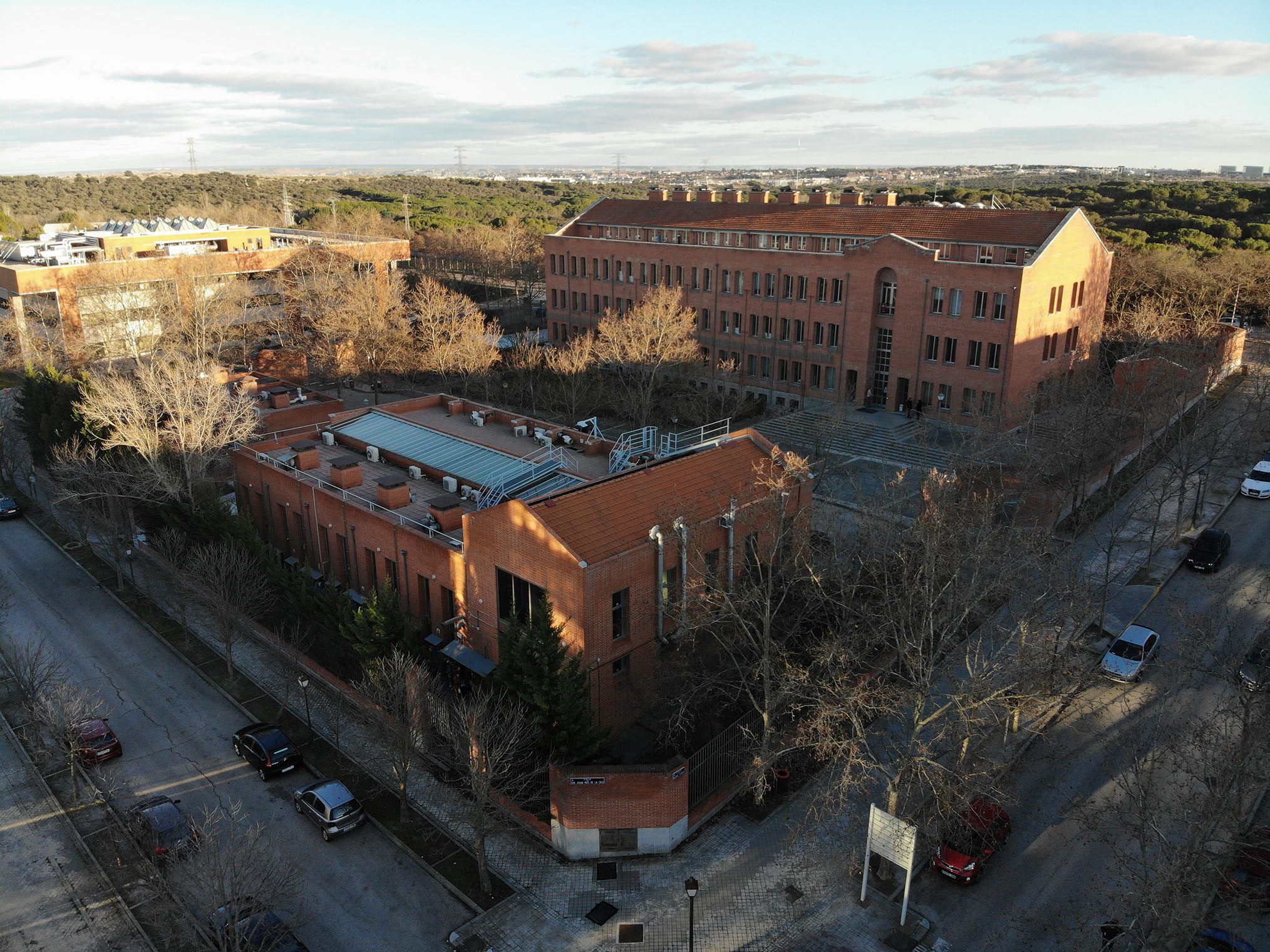 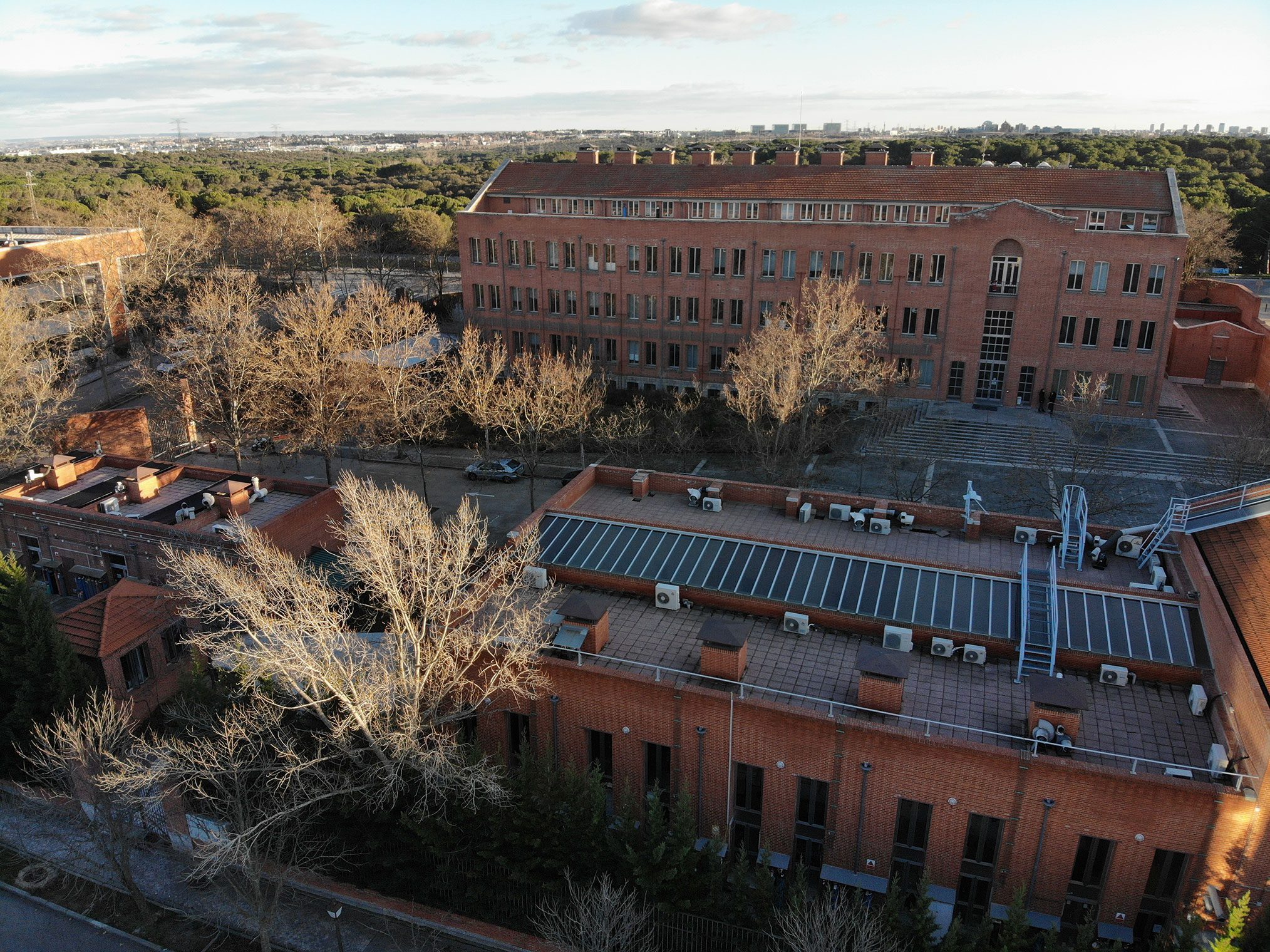 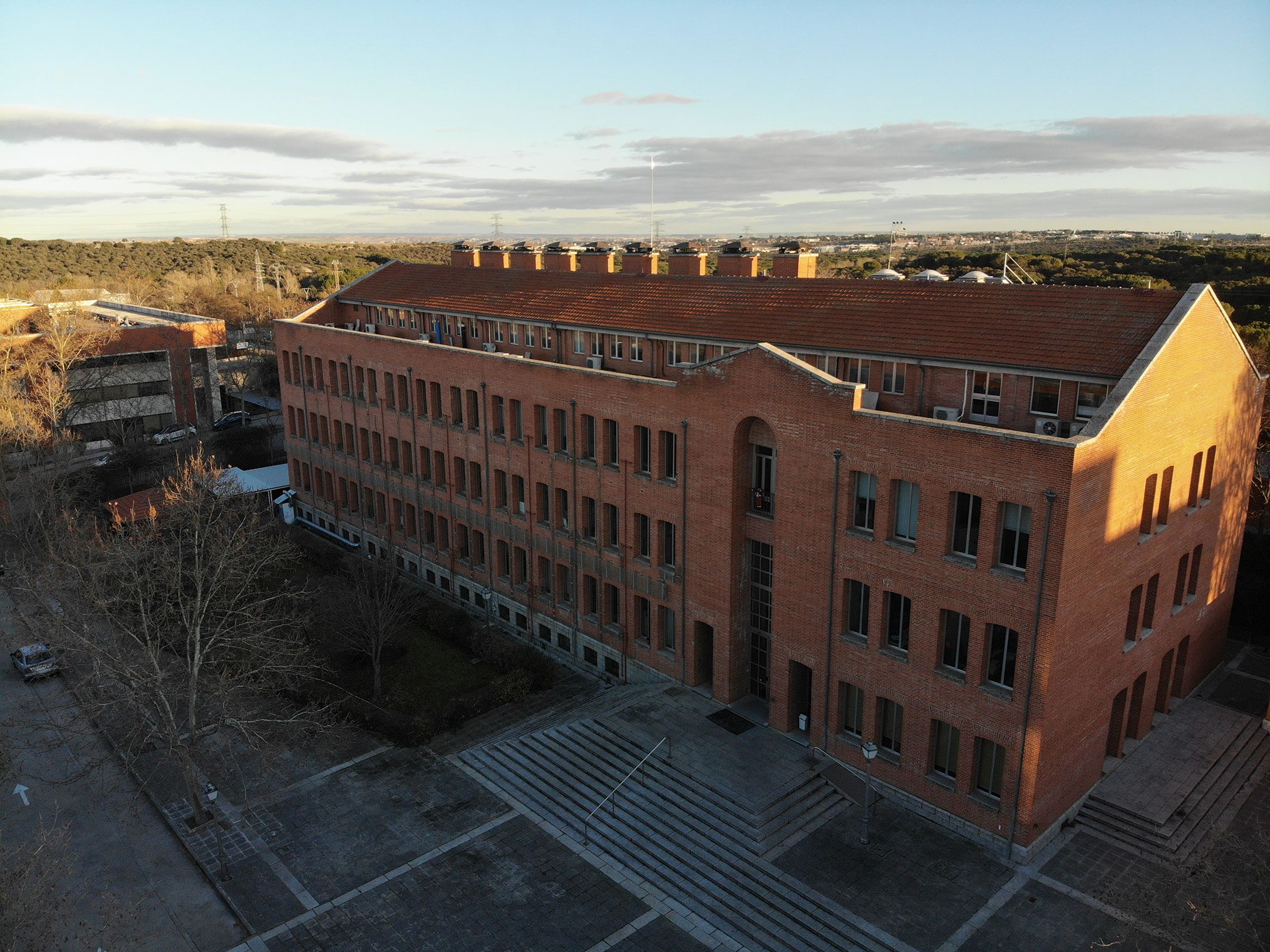 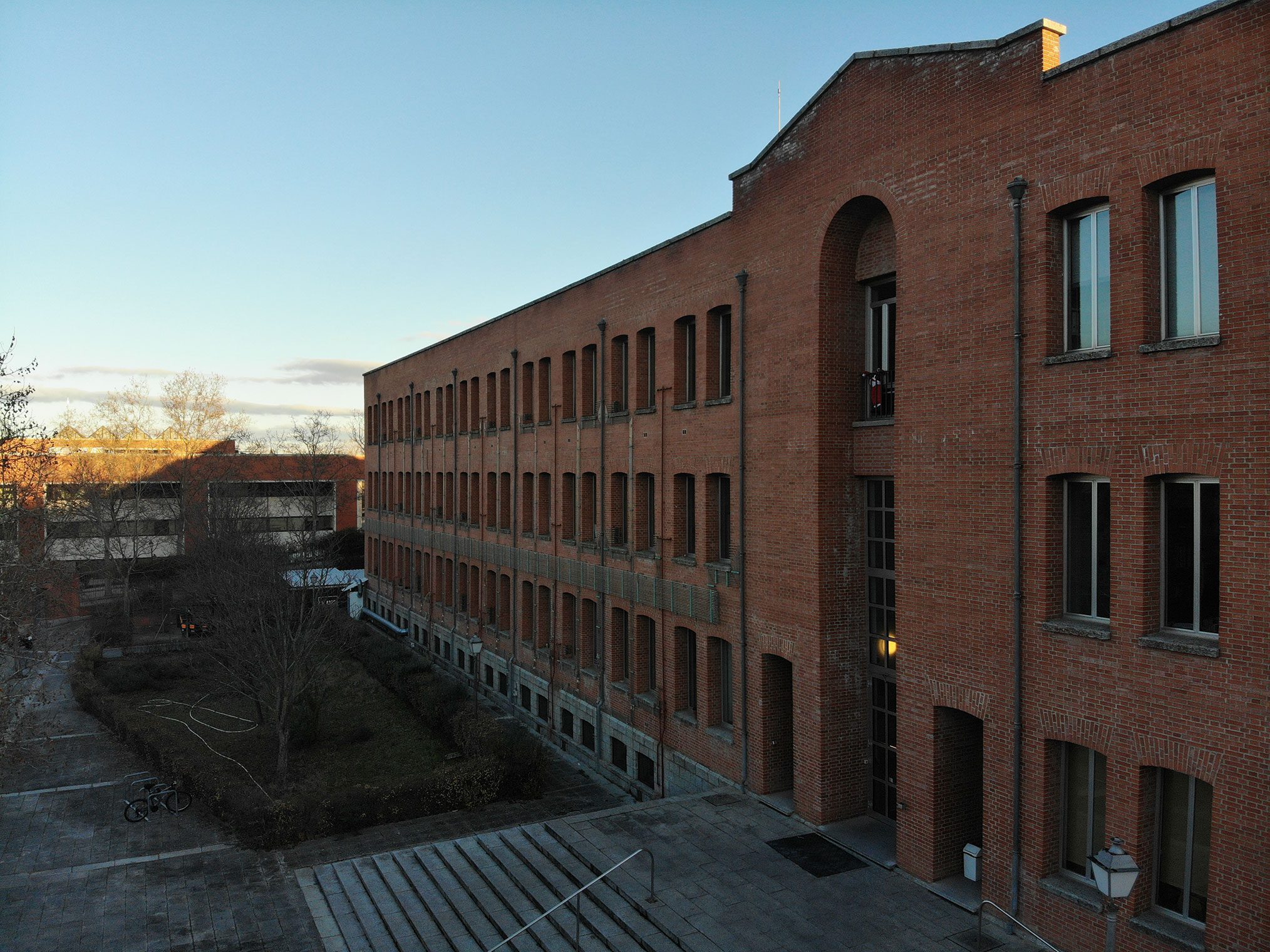